Learn about this preliminary research on pomegranate polyphenol antioxidants and memory and cognition.‍

If the word doesn’t ring a bell, it soon will. Researchers are beginning to examine the potential impact of pomegranate polyphenol antioxidants on various areas, including memory and cognition. So polyphenols are definitely something you’ll want to remember.

Polyphenols are an antioxidant known to help combat unstable molecules that can cause damage to your body over time— called free radicals. 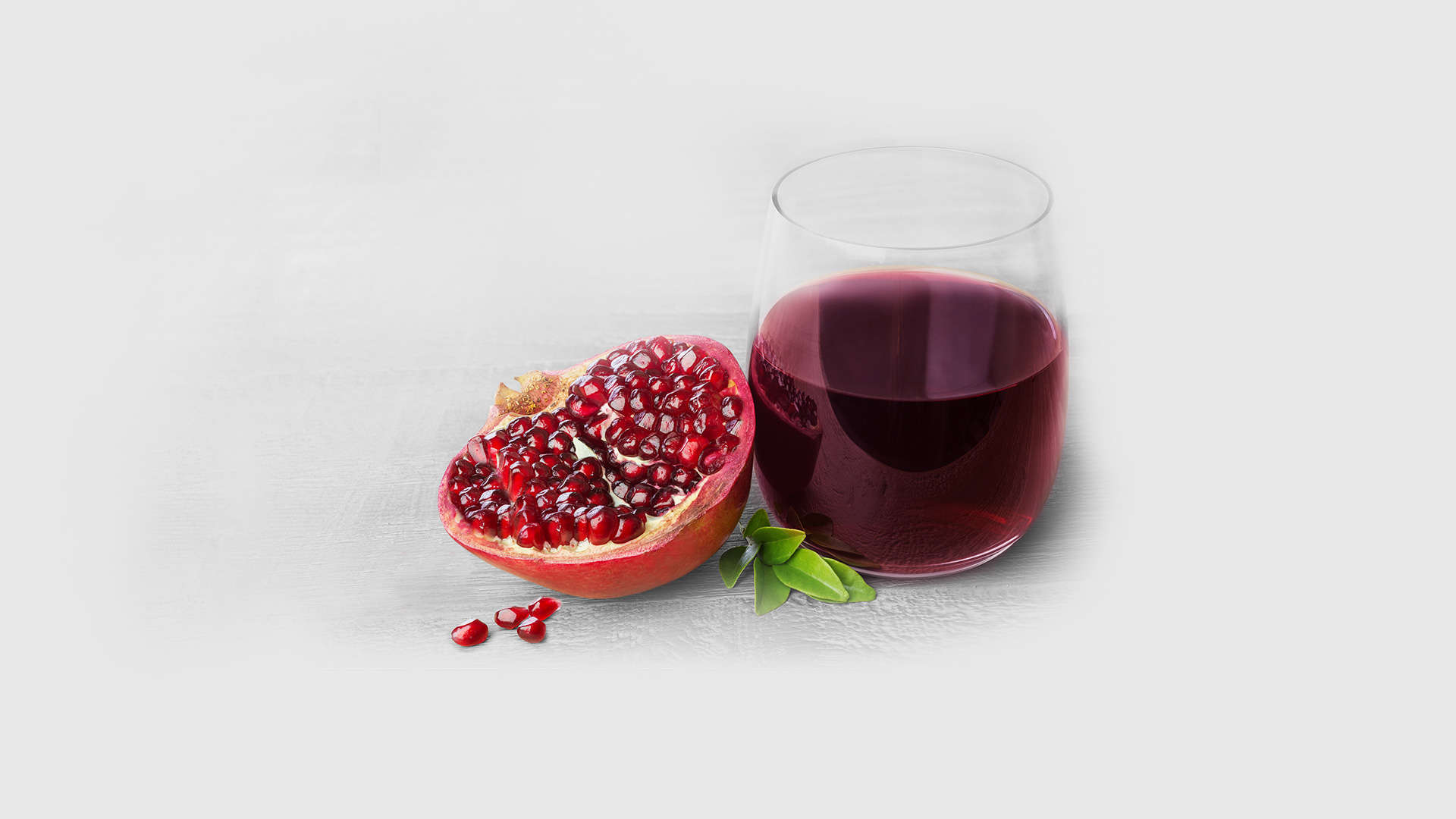 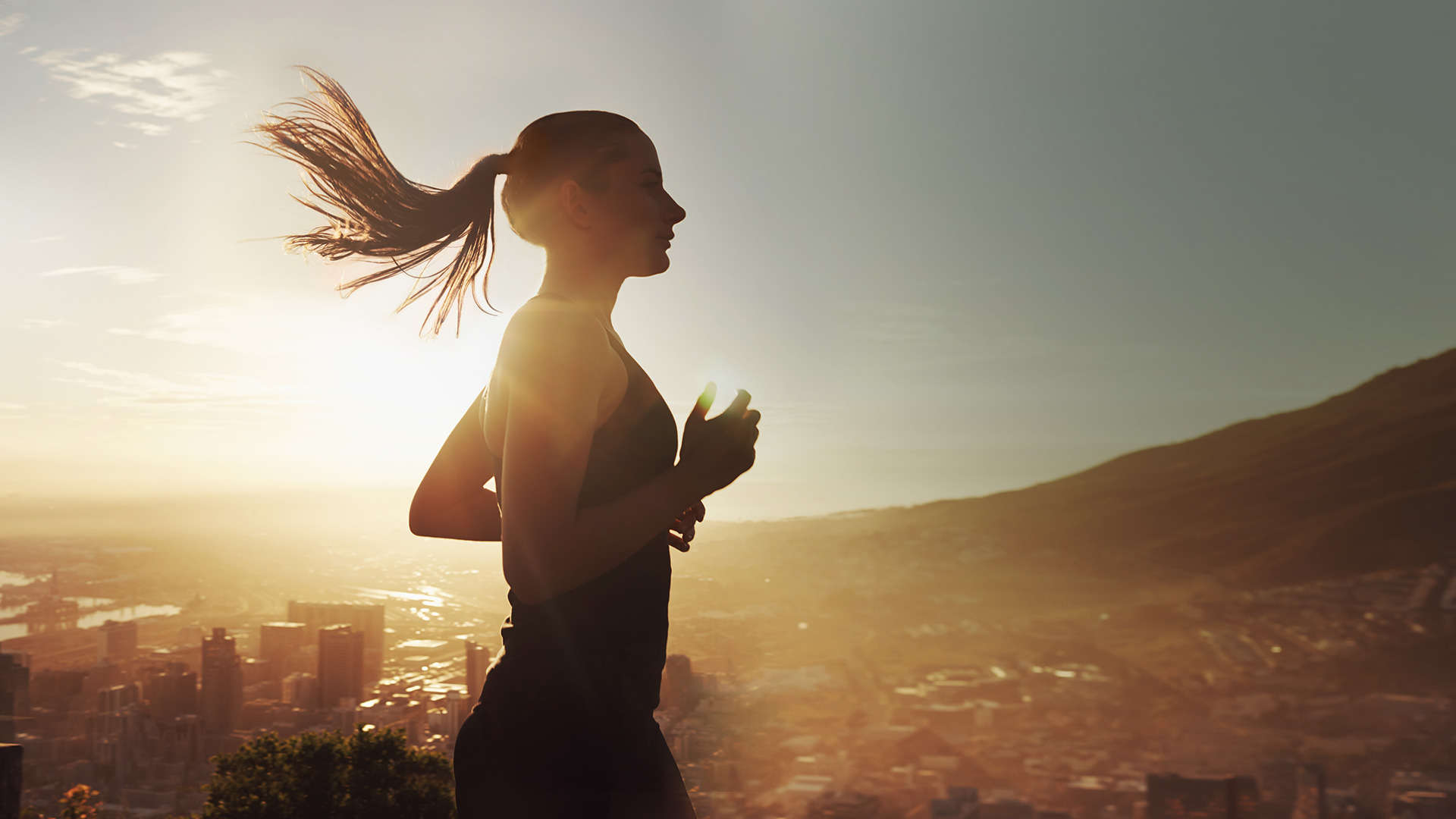 Power Through Your Workout

Find out how the polyphenols found in pomegranate juice may help fuel your exercise goals. Research examined the potential impact of 100% pomegranate juice on post-workout muscle strength recovery. More research is needed to establish causation. 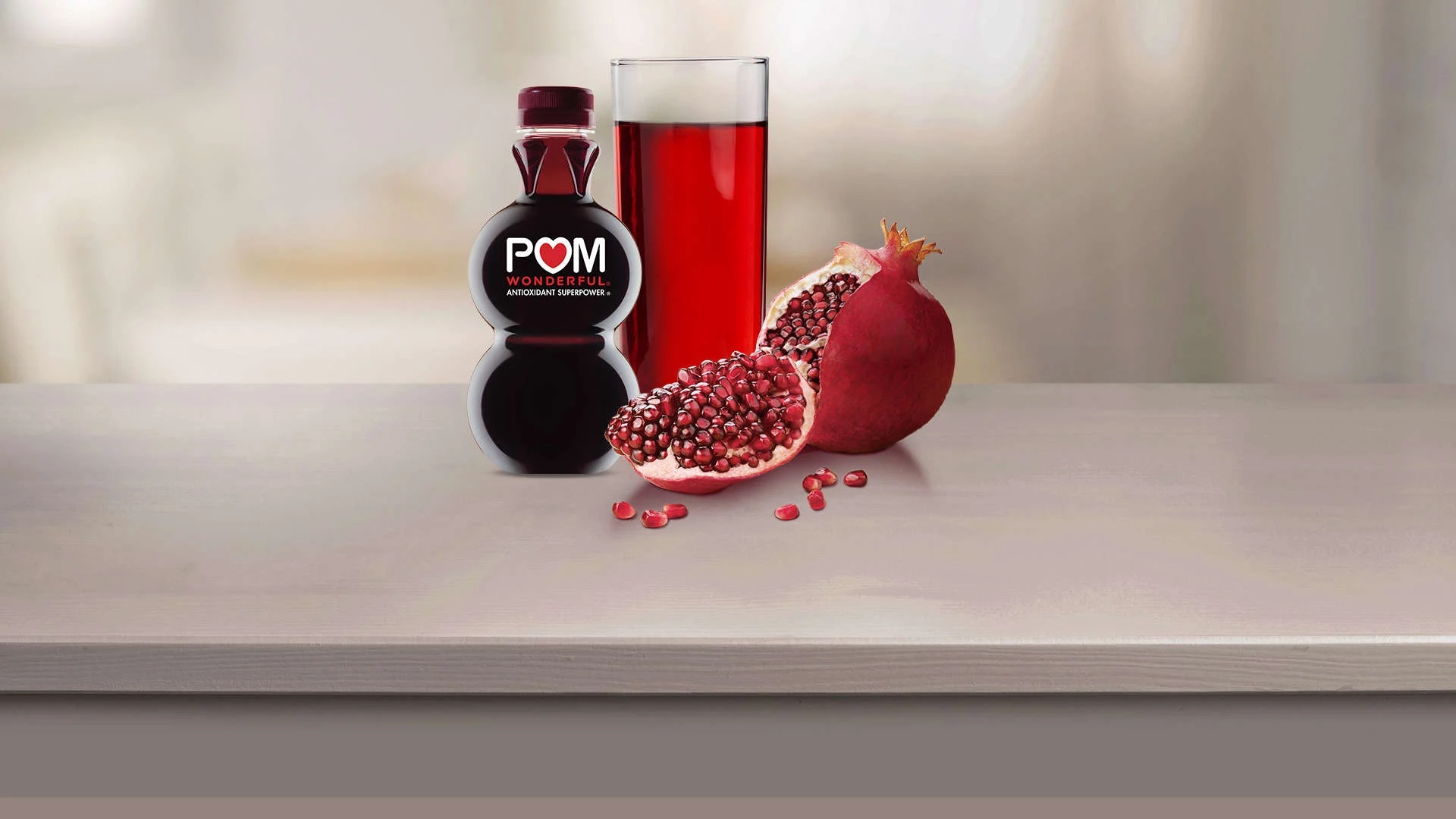 Antioxidants help combat unstable molecules—called free radicals—that can cause damage to your body over time. 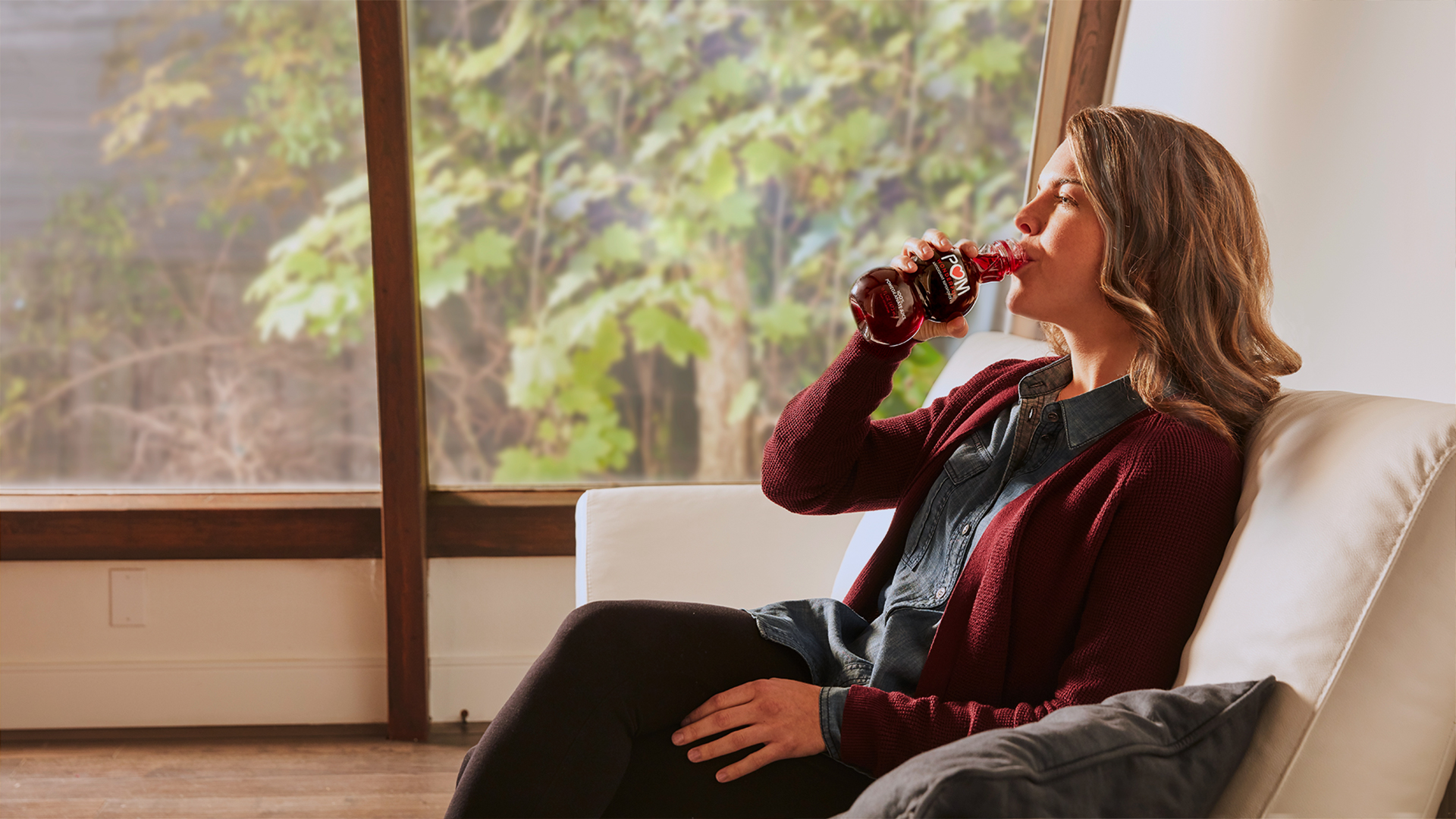 Age to Perfection. At Any Age.

Learn how the antioxidants found in POM Wonderful can help you age successfully.